Get Your 7 -Day Trenton Forecast here.

The City of Trenton is famous for the Quinte International Air Show, hosted by 8 Wing/CFB Trenton (which also offers several educational and recreational facilites). The show hosted in 2016 came after a 13-year hiatus, attracting close to 80,000 visitors.

The theme for the 2016 air show was a commemoration of the British Commonwealth Air Training Plan and will be featuring military and civilian aircraft from around the world.

CFB Trenton plays a key support role for the National Search and Rescue Program, being home to Joint Rescue Coordination Centre Trenton (JRCC Trenton) which is jointly staffed by the RCAF and Canadian Coast Guard personnel who have responsibility for coordinating aircraft and marine rescue incidents in central and Arctic Canada. The RCAF also operates the Canadian Mission Control Centre (CMCC) from the base, which is tasked with monitoring the Cospas-Sarsat system that detects transmissions from emergency locating beacons on aircraft or marine vessels in distress through Canada's search and rescue area of responsibility.

8 Wing operates several aircraft types, including CC-130 Hercules, CC-150 Polaris and CC-177 Globemaster III transport aircraft, the CH-146 Griffon search and rescue helicopters, and the CC-144 Challenger VIP transport aircraft. The Challenger fleet, used to fly the Governor General, members of the Royal Family (when visiting Canada), the Prime Minister and members of the federal cabinet, is based at Ottawa Macdonald-Cartier International Airport but supported from CFB Trenton.

The Quinte International Air Show use to attract more than 80,000 spectators to its two day event. (NO DATE FOR NEXT Air Show.) Please visit CFB Trenton Website for complete details. 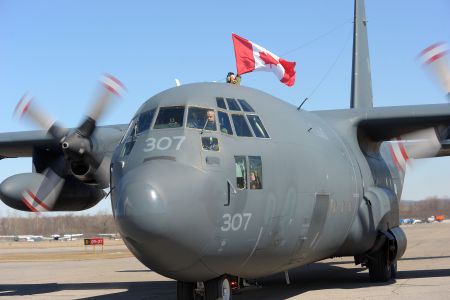 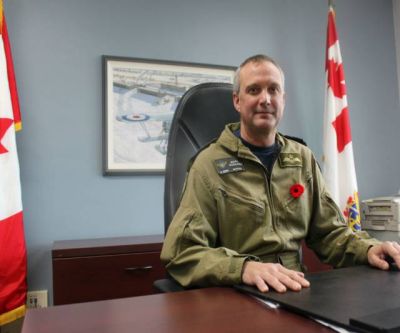 Operations at 8 Wing Trenton is our priority, whether it be helping Canadians during disasters such as the British Columbia wildfires, delivering humanitarian aid internationally, or supplying Canadian Armed Forces missions around the world. It is with these operational commitments in mind that 8 Wing Trenton has made the difficult decision to cancel the 2018 Quinte International Air Show.

Potential for the future
While it is impossible to predict our operational tempo at 8 Wing for the future, 8 Wing Trenton will be looking to work with community partners to explore the possibility of bringing the Quinte International Air Show back in the future.
Thankful

8 Wing Trenton is thankful for the tremendous support given to the Quinte International Air Show by sponsors and spectators. The support by our surrounding community is unparalled and that support allows us to execute the missions we are asked to do every day."

CFB Trenton is the site of the RCAF Memorial Museum which is home to an original Canadian Halifax Bomber, the 75th RCAF time capsule, as well as many other interesting aircraft and historical information. 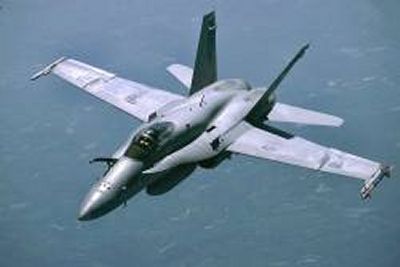 Trenton Ontario is a Year Round Destination:
Spring, Summer, Fall and Winter
There's always something exciting to
See, Do, Discover, Explore, Enjoy and Experience!!